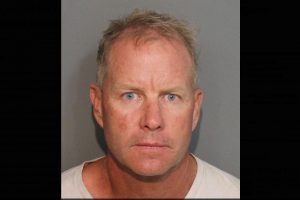 Valley Springs, CA — A Calaveras County man on trial for alleged child molestation will not return to court.

Already out on bail under a temporary statewide COVID-19 policy, last month a Calaveras County Superior Court judge dismissed all 18 counts related to felony child sexual abuse against Brian Paul Ames. Not due to new evidence in the case but because Ames had died at his home in Valley Springs in December.

While the cause of his death remains under investigation by the sheriff’s office pending a toxicology report, Lt. Greg Stark tells Clarke Broadcasting, “We have no reason to believe that there is any suspicion regarding his death. There was no evidence of foul play at the scene.”

Arrested in October of 2018, Ames, a local contractor, was charged with several molestation charges including lewd acts with a child under the age of 14 and continuous sexual abuse of a child, as reported here. He had pleaded not guilty to all charges and his next court appearance was slated for April of this year.