One Week Until Recall Election 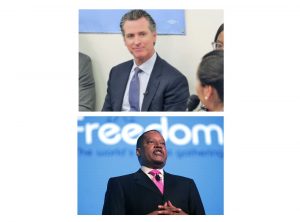 The campaigns are ramping ahead of next Tuesday’s California recall election.

The deadline is one week from today to either return the vote by mail ballot or to vote in person. We reported last week that around 42-percent of Tuolumne County voters have already cast a ballot, and the statewide average is around 25-percent.