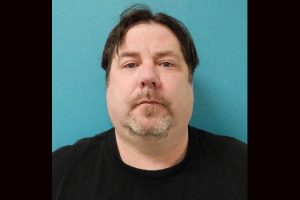 Sonora, CA – A Sonora man has been arrested for a second time thanks to a national task force.

A weeklong investigation turned up several images depicting child pornography on several of those electronic devices. On August 19th, Pavao was called into the county’s probation office where he was subsequently arrested. His new charges include possession of child pornography and violation of probation. Sandelin revealed, “Based on the investigation, it does not appear the victims depicted in the photos were local.”

The tip that resulted in the compliance check on Pavao came via the  Internet Crimes Against Children (ICAC) Task Force. The same group that tipped off sheriff’s officials bringing about his first arrest for child sex crimes in January 2020, as detailed here.