Brennan Will Lead Supervisors In 2020 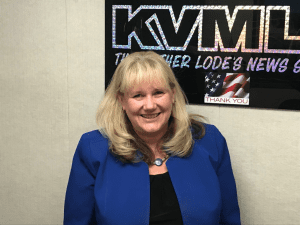 Both appointments were approved 5-0.

Rodefer noted that 2019 was a “whirlwind year” with many challenging issues. He thanked the public, staff, and his fellow board members. Reflecting on the work of county government, he stated, “It is not always easy, but it is important.”

Brennan later chimed in, “I would also like to really thank you for your leadership over last year, and I’ll look forward to this year.”

Regarding the Vice-Chair position, both Campbell and Kirk were elected during the same year (2018). It was alluded that Campbell was picked to be Vice Chair over Kirk because it had been a longer period of time since the District Two supervisor has served as chair.