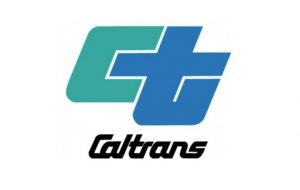 Caltrans officials on Tuesday released details of ten vulnerability assessments the agency has made of its 12 districts. Once the final two are complete, Caltrans will be developing regionalized climate change resiliency adaptation reports to be used in future transportation planning and decision-making. As part of the process, the data is being shared with local, regional, state and federal agencies.

The recently released District 10 report, which includes Tuolumne and Calaveras counties, references anticipated increases in precipitation and flooding, providing as examples the severe impacts of the March 2018 atmospheric weather storms. It also references wildfire incidents such as the Detwiler and Ferguson fires, and the combined impacts of combined wildfire and post-fire flooding effects.

“Too many Californians have already experienced the effects of climate change including fires, flooding, and mudslides impacting all modes of travel, the erosion of coastal highways, and dead and dying trees falling near roadways,” Caltrans Director Toks Omishakin explains.

“No matter how you move about the state, you rely on some form of transportation to get you where you need to be,” he continues. The resiliency plans, according to Omishakin, will help his agency and all its partnering agencies incorporate the realities of climate change to ensure the long-term health and vitality of the state’s transportation system for current and future generations.