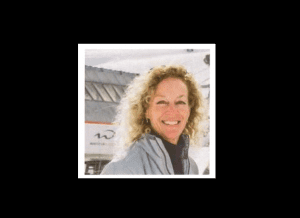 Sonora, CA — As part of the restructuring of the Community Resources Agency, the Tuolumne County Supervisors approved an employment agreement with Kim MacFarlane to become the new Public Works Director.

MacFarlane had been serving as Assistant Public Works Director under the former Community Resources Agency Director, David Gonzalves. In her new position, she will now oversee things such as road maintenance, road construction, solid waste, the county surveyor/GIS and airports.

MacFarlane received high praise from the supervisors during today’s meeting. She stated, “I am really looking forward to working with all of you, and the community. And of course, it is our amazing public works team that does all this.”

Her five-year contract will begin with an annual salary of around $149,500 which is the same amount she was making as Assistant Public Works Director.

The supervisors announced at the last meeting that MacFarlane will oversee Public Works and Quincy Yaley will lead Community Development under the new CRA structure. Yaley’s contract was not discussed at today’s meeting.