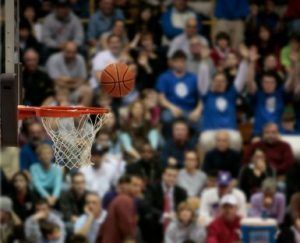 Sacramento, CA — The Board of Directors for the NCAA is urging Governor Gavin Newsom to veto a bill that passed in the California Senate and Assembly.

The “Fair Pay To Play Act” would allow college athletes in the state to hire agents and receive money for the use of their name, image or likeness. It was approved this week in the Assembly 66-0, in the Senate 31-5, and awaits action from the Governor.

The Associated Press reports that the NCAA Governance Board has just sent a letter to Newsom stating that the bill would give California schools and unfair recruiting advantage and the NCAA would be forced to declare those schools ineligible for its events.

The legislation would impact an estimated 24,000 college athletes in the state and high profile athletic programs at schools like USC, Stanford, University of California and UCLA.

If signed, the legislation would go into effect in January of 2023. The purpose of the delay is to allow time to work out any details with the NCAA prior to it taking effect.