Law Enforcement Agencies On The Prowl This Weekend 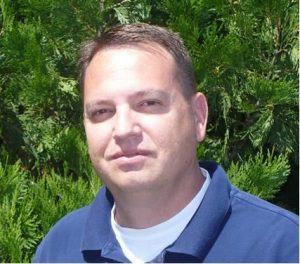 Sonora, CA — Thanksgiving weekend may be a time for a holiday celebration with family and friends but not so for the majority of law enforcement personnel.

The C.H.P. is now into its 15th hour of a Maximum Enforcement Period. All available officers are on duty throughout the state patrolling for speeders, those who drive under the influence of alcohol and/or drugs (prescription/street) and those who fail to “buckle up.”

From Sonora Police Chief Mark Stinson, “We have a zero tolerance for those who are driving under the influence. If we arrest you, you will go to jail.”

From San Andreas C.H.P. Officer Becky Myers, “If you are drinking and driving you will go to jail. The turkey dinner in the Calaveras County Jail is pretty good but I’m sure most of you don’t want to find out so celebrate responsibility.”

Last year 33 people were killed during the Thanksgiving Day weekend in California. There were no fatalities in either Tuolumne or Calaveras counties.