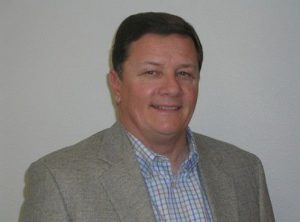 Sacramento, CA — On November 10th Senator Dave Cogdill formally announced through a press release that he would not seek re-election in November, 2010.

At the time he granted no interviews.

Today, though, he commented “It’s a situation that involved a lot of different considerations and a lot of discussions with my family and close advisors. You take into consideration where you happen to be in your personal life and what you want to accomplish and what’s left in your working years.

As a result it became very clear to me that another four years in the Senate wasn’t going to be, in my opinion, in the best interest of the people in the 14th District or me and my family in particular. So it just makes sense than rather to re-up for another four years to decide to move on at this point and that’s what we’re going to do.”

When asked if he would be interested in filling the vacant Lt. Governor’s position during his final year as a public servant Codgill added, “That would be a huge honor and something, quite frankly, that I would be very interested in. It would be another aspect of governing at the state level that I have not experienced.”