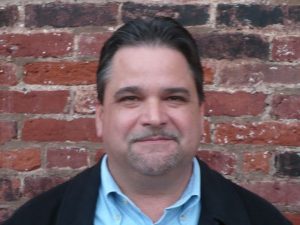 Pombo spent 14 years in the U.S. House before losing a closely contested election against Jerry McNerny in 2006 for the District 11 Congressional seat.

"I have the experience in dealing with federal issues and have a record of fighting," says Pombo. "If you look at my history and record, I got in there and fought against the liberals and environmental groups about all the things that were going on and taking away jobs."

Being a former House member, Pombo would retain seniority status when it comes to committee assignments. He was once the Chairman of the House Resources Committee and became an enemy of many in the environmental community for trying to make revisions to the Endangered Species Act.

He says two of the most imminent issues for the federal government should be reducing the debt and cutting regulations on employers.

"If you look at what has happened in California with the loss of jobs over the past few years, we need to get our arms around this and get out of the way of business so that they can hire people again," adds Pombo.

Pombo’s Town Hall meeting was held at the Jamestown Hotel and Restaurant.