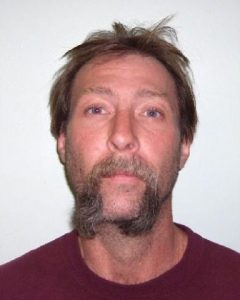 The Tuolumne County Sheriff’s Office says the victim was stabbed by two of his roommates in the 22000 block of Parrotts Ferry Road early this morning.

Arrested were 40-year-old David Anthony Joslin and 54-year-old June Marie Carr. The suspects used a fixed blade knife. They reportedly attempted to stab the victim in the stomach following an argument. The victim tried to block the attempt and was struck in his forearm. He was taken to Sonora Regional Medical Center and was treated for his injuries.

Both Joslin and Carr were arrested and are being held in Tuolumne County Jail on $30,000 bail.