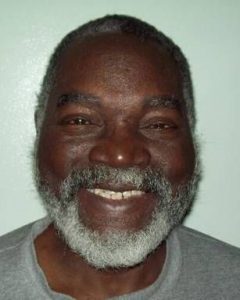 Reports show that Obispo Gray allegedly had known aliases while living throughout the San Joaquin Valley, but charges were eventually dropped.

Tuolumne County Sheriff’s Office Spokesperson Sgt. Jeff Wilson says a deputy learned that Gray was residing in a residence above a garage on Camino Del Parque in the Phoenix Lake area. The deputy investigated, found Gray, and placed him under arrest.

Gray has since been transported to Modesto, and he is being held on $10,000 bail.