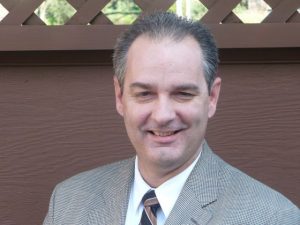 Tuolumne County Sheriff Jim Mele hosted the meeting for residents of the Apple Valley area. The local residents expressed their concerns to Mele especially given an incident which occurred just last week.

On February 2 Jimmy Lloyd Lindsey of Sonora was arrested on his fifth driving-under-the-influence charge. Rather than being returned to prison immediately on a violation-of-parole charge Lindsey was incarcerated in the County Jail where he will have to be tried on his latest offense.

The new NRP (Non-Revocable Parole) program is a non-supervised version of parole, where the parolee does not report to a parole agent and cannot have a parole hold placed on them for violating the law.

According to the Sonora Police Department, there are 21 NRP parolees living in Tuolumne County.