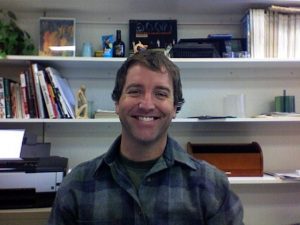 The free weekly newspaper is based out of Twain Harte and has been around since 2004.

Publisher Tim McCaffery says he hopes the paper can get back on its feet once the economy picks back up, but right now he is forced to close the doors.

"The hardest part for me was to look my staff in the eyes and tell them that right now it is not working out for us," says McCaffery.

He says S.M.T. had a paid staff of nine workers and numerous volunteers.

McCaffery bought the newspaper in 2008 and is not sure whether he will consider selling it.

"I love what this paper has become and I think the community and our readership really likes it too," says McCaffery. "I would just be cautious of putting that into somebody else’s hands."