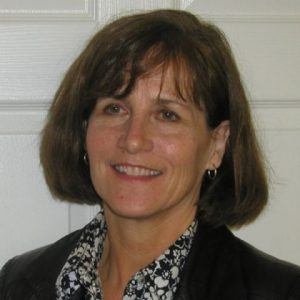 Despite the difficult economy, the Chamber itself has become fairly active lately.

According to Gray, there have been several indications that 2010 will be a better business year than 2009. Available office space is being looked at from a few potentially new and existing business owners and inquiries are being made about available space and locations throughout the county.

This Sunday, the Chamber is sponsoring the annual Bridal Fair at the Frogtown fairgrounds.

The Chamber will also be taking ownership of the Spring Home and Garden show in April.

Several Chamber members will soon be attending the annual Honors dinner next month, where the ‘Business of the Year” will be announced.

Gray has also been named the new Executive Director for the Bear Valley Music Festival in Alpine County. She is looking forward to keeping the well known tradition of the festival going as well as bring some new fresh ideas of her own.