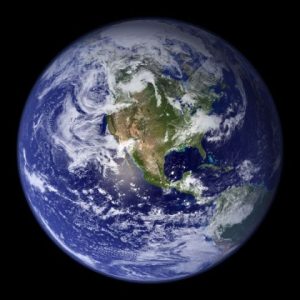 The Governor’s Conference on Extreme Climate Risks and California’s Future was presented at the California Academy of Sciences in San Francisco.

The Associated Press reports that California was praised for its efforts to help lessen global warming by reducing greenhouse gases but said the state needs to more quickly adapt to the risks that extreme weather and a rising sea pose to agriculture and the coastline.

Brown organized the conference, and urged people to “wake up” to the risks posed by extreme weather caused by manmade global warming, and to start thinking about what California ought to do to prepare.

He said the state needs to prepare itself against floods caused by the faster snowmelts that are already happening, putting pressure on aging levees and threatening the state’s agricultural industry. Warming climate also means longer and more intense wildfire seasons that will threaten homes and infrastructure such as power lines, and affect air quality.

“The greatest obstacle we face is a deep sense of complacency, a sense that things were this way yesterday and were okay and will continue,” said Brown.