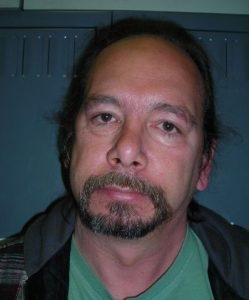 According to the Sonora Police Department, on June 7th, 51-year-old Anthony Canzoni, who is a registered sex offender, spent the night at a friend’s house in Sonora. While at the residence, Canzoni sexually assaulted his friend’s 12-year-old son twice during the night.

After the victim’s parents learned about the assault, they contacted the Sonora Police Department.

This morning at 8:30 am, Canzoni was contacted at his Sonora residence and taken into custody without incident. He was transported to the Tuolumne County Jail and booked on two felony charges including lewd and lascivious acts with a child under 14 years of age.