Cost Of Driving Going Up 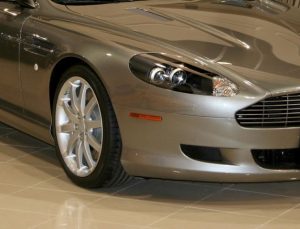 Walnut Creek, CA– New research from AAA finds the cost of owning and operating a vehicle in the U.S is on the rise.

For the second year in a row, higher depreciation rates, along with increasing fuel and tire costs, have pushed the average cost of driving a new car up nearly $300 from a year ago.

AAA estimates driving costs based on an extensive list of factors including gasoline, maintenance, tires, financing, depreciation and insurance.

“Both maintenance and insurance costs are down this year compared to last, but other costs are on the rise,” explained AAA Northern California spokesperson Cynthia Harris. “Tire prices, for example are up 14.8 percent on average. Depreciation costs, which consumers often overlook, have risen by 4.9 percent.”

AAA has been studying the annual cost of driving since 1950. That year, driving a car 10,000 miles per year cost 9 cents per mile, and gas sold for just 27 cents a gallon.