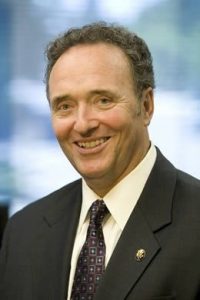 Washington D.C– The U.S Senate approved a bill Tuesday that will repeal the tax reporting requirement in the health care reform law.

The Senate voted 87 to 12 to repeal the filing requirement, which would have forced millions of businesses to file 1099 tax forms for every vendor selling them more than $600 in goods each year, starting in 2012. The filing requirement is unrelated to health care. However, it would have been used to pay for part of the new health law.

“Today is a great day for small business owners in my district and all across America,” said Lungren. “The placement of this tax provision into the government run health care law was ill advised. The President has already pledged to do away with the expanded 1099 provision and I am pleased the bill will go to his desk for signature.”

“The Chamber has long opposed that particular part of the health care bill,” said Segarini.  “We are very excited about the fact that the legislature finally saw that it was detrimental to especially small businesses to make those kind of reports. We’re pleased that they saw it our way finally.”