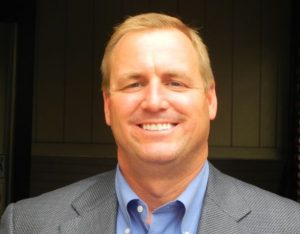 Washington, DC– Congressman Jeff Denham issued a warning Thursday to all federal agencies that he is putting them on notice.

Denham, Chairman of the Subcommittee on Economic Development, Public Buildings and Emergency Management, is requesting that federal agencies supply him with a list of excess and surplus properties. He says he will even request subpoenas if necessary.

In his first hearing as chair of the subcommittee, Representative Denham highlighted the challenging economy and stated that we owe it to the taxpayers to provide them lists of unused properties that could be sold to reduce the debt.

“Not only do I want a list, but we are going to be very aggressive in selling unneeded excess properties and surplus properties to make sure we are using taxpayers dollars efficiently.”

Denham says in the last several years the subcommittee has had a tough time getting federal agencies to provide proper information. As the new Chairman, he wants to emphasize the importance of getting them to comply.

“I’ve already received one list, but on a list that should have 22,000 to 25,000 properties, it has 30,” said Denham. “So obviously they’re not doing their job in declaring the property surplus when they’re unneeded.”

Congressman Jeff Denham represents the 19th District of California in the U.S. House of Representatives. His district covers Tuolumne county.