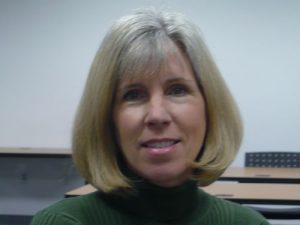 The survey ran from October 20th through November 30th and consisted of 18 questions. 15 of those questions were related to customer service and three were related to demographics. Out of 313 surveys completed, 197 of those were on-line, 112 were print versions and four were completed by phone.

Residents from Sonora completed the most surveys at 30 percent. 12 percent participated from Twain Harte , and 11 percent from Jamestown rounded out the top three communities.

The majority of participants were women and residents over the age of 40. 54 percent of females completed the survey and 28 percent of county residents were between the ages of 55-65.

According to Senior Administrative Analyst, Kathleen Rustrum, the most noted issue concerning customer service was that of unreturned calls or lack of prompt return of a phone call. In-person or on the phone rudeness was also cited as the main cause of dissatisfaction with customer service.

“Overall, the survey responses were favorable,” said Rustrum. “The work for the County lies ahead in the finer details of what it means to deliver excellent customer service every time, all the time, County-wide, irrespective of department.”