Burglaries Up In Calaveras County 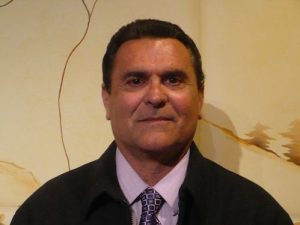 Arnold, CA — Calaveras County Sheriff Gary Kuntz says budget cuts have left the county with 13 fewer deputies to patrol the area. Sheriff Kuntz held a town hall meeting Tuesday near Arnold to talk about the problem with residents. He says Arnold and Murphys have seen a recent rash of burglaries and called for residents help.


Kuntz told the crowd, “You have a neighbor on either side of you, talk to them, watch out for their residence and let them know when you are on vacation. Watch out for cars, strange characters walking around and that sort of thing.” He added, “Lock up your valuables. Do not leave expensive stuff, like chainsaws, out in the yard because thieves will take those in a minute.”

Kuntz also says he was surprised to hear residents at the meeting saying they didn’t report thefts because they thought deputies had bigger crimes to solve. He says, “Always report any burglary that way the department has a record of it and that paper trail could lead to an arrest.”