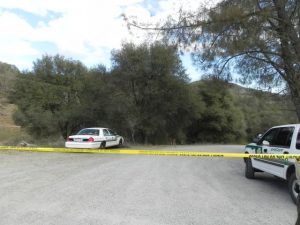 San Andreas, CA — A skull found on Thursday near San Andreas has been positively identified as Cyndi Vanderheiden.

Vanderheiden had been missing since 1998. The San Joaquin County Sheriff’s Office reports that the skull and teeth underwent a forensic dental examination, including the use of charts and x-rays. The human remains will now be sent to the California Department of Justice for further DNA analysis.

A second skull found on Friday has not yet been positively identified. Both were found on the former family property of convicted killer Wesley Shermantine. The home is located near the intersection of Leonard Road and Gold Strike Road about three miles outside of San Andreas.