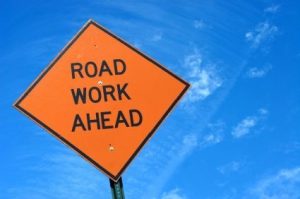 Sacramento, CA — It’s the law and Caltrans wants to make sure you obey it. So they are putting up signs across the state to remind drivers to move over for law enforcement and highway workers.

Paglia says, “There is a “Move Over” law that took effect in 2007. It basically says that by law you have to move over when you see flashing lights. In 2009, it was amended to add Caltrans vehicles and now we’re just kind of continuing that message because it’s the beginning of construction season and we wanted to get awareness out there.”