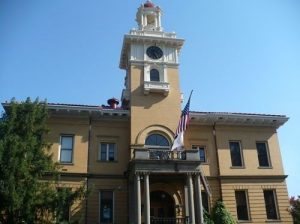 Presiding Judge Eleanor Provost announces that Jeanine Tucker has been appointed to the position. Tucker has been employed by the Superior Court of Stanislaus County since 1991, and most recently served as operations manager, overseeing a staff of 140 employees. Tucker replaces Jeanne Caughell who retired in December. Tucker’s first day on the job was Monday.