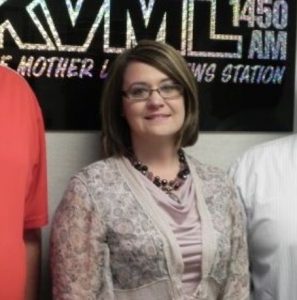 Angels Camp, CA — The Angels Camp City Council made it official and approved contracts for a new city administrator and attorney.

Melissa Eads will step into the city administrator role on January 16th, replacing interim administrator Mary Kelly, who is retiring. Eads grew up in Calaveras County, graduated from Bret Harte High School and will be leaving her current position as a deputy county administrator in San Joaquin County. Before holding that position, she was the executive director of the Calaveras Council of Governments from 2011-2017.