Redick Charged With Murder And Kidnapping 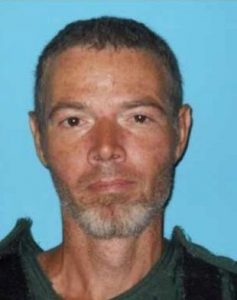 Big Oak Flat, CA — The suspect accused of killing a man at a Big Oak Flat home on Monday faces charges of first degree murder, kidnapping and discharging a firearm resulting in a death.

42-year-old Elton Quintin Redick was booked into county jail on $1-million bond. Details regarding the murder of Marc DeJong are still under investigation, according to sheriff’s office spokesperson, Sgt. Andrea Benson. DeJong sustained “multiple gunshot wounds.” Sgt. Benson notes that more information regarding the cause of death will be released pending the autopsy results. Sgt. Benson confirms that a firearm was recovered during the investigation. No information has been released to this point in regards to the kidnapping charges. We’ll pass along additional details when they become known.