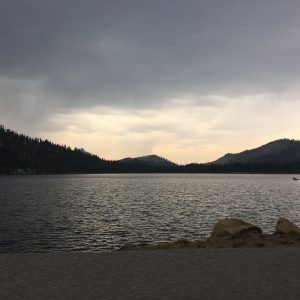 Thunderstorms over Tenaya Lake in Yosemite

We reported earlier that 1,250 lightning strikes occurred across the Central Sierra, resulting in four new small fires as well in the Stanislaus National Forest.

Fire information is located under the “Community” tab or keyword: fire
Local Burn Day information is here. If you see breaking news send us a photo at news@clarkebroadcasting.com.