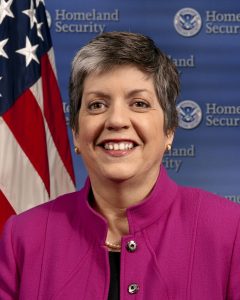 Sacramento, CA — A California state audit shined a negative light on excessive salaries of top officials at the University of California, and tens of millions of dollars in hidden reserves.

The audit also noted that the UC Office of the President interfered with the work by reviewing surveys sent independently to campus leaders, and requesting that changes in wording be made to reflect a more positive light on the UC.

It was the focus of a hearing held this week at the state capitol where  UC President Janet Napolitano received criticism from both Republicans and Democrats.

Republican Assemblywoman Catharine Baker went so far as calling for a subpoena of UC records, and requesting a tuition and fee freeze. She stated, “This report cannot go ignored. The Office of the President actually interfered with an otherwise good audit. We are calling on the legislature to issue subpoenas to get the information we need to show what was interfered with and to get all the information we need about their budget.”

Napolitano argued that some of the information in the audit report was “distorted,” but she also stated that the UC will implement all 33 recommendations for reform put forth by the state auditor.

You can find the full audit by clicking here.