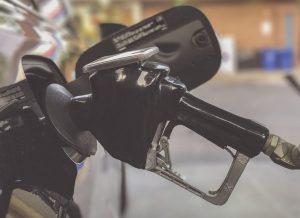 The latest adjustment, set to take effect on July 1st, will increase the tax by an additional 5.6-percent. A vote to repeal the annual adjustment was 2-2 in the Senate Governance and Finance Committee. Not having a majority approval, it fails to move forward this session.

The author of the bill, Republican Senator Shannon Grove, argued, “It’s ironic that Sacramento Democrats refused to give taxpayers even the smallest of breaks when it comes to gas prices, yet they passed tax cuts for marijuana growers on the very same day my legislation died.”

Grove noted that California has the highest average price in the country for regular unleaded, at around $5.75 per gallon. The nationwide average is $4.24.

Republicans earlier tried to temporarily suspend the excise gas tax, but it was also denied. Democrats have been pushing for an alternative proposal, looking to use some of the budget surplus money to provide rebate checks to offset the increasing gas prices.