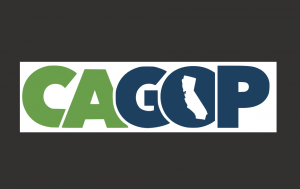 Sonora, CA — The California Republican Party is endorsing a candidate in the local Congressional District Five race, but not the crowded Senate District Four competition.

The party held its annual convention over the weekend in Anaheim.

The party did endorse the lone Republican running for Assembly District Eight, James Patterson. He is seeking the redistricted seat that merged with the area currently represented by Frank Bigelow, who is not seeking re-election.

Also of note, the California GOP will back Brian Dahle for Governor and Mark Meuser for US Senate.