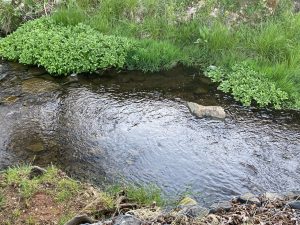 Sonora, CA — As of this morning the California Department of Water Resources reports that the Sierra Nevada snowpack is only 30-percent of average for the date.

The positive news is that the National Weather Service says that rain and high country snow will be prevalent throughout today and tomorrow, and it appears that California could finish with above-average precipitation for the month of April.

It comes after the state received above-average precipitation through December, and then the driest period on record in the state’s history from January through March, which saw next to no precipitation.