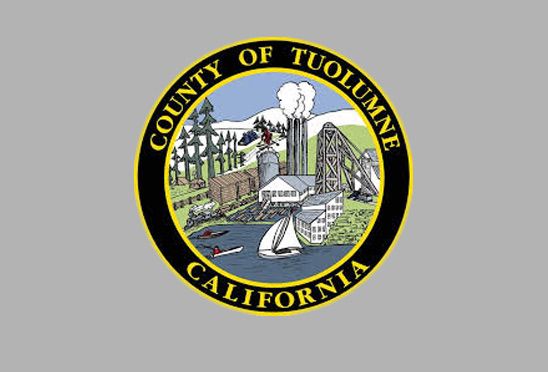 Sonora, CA – Tuolumne County could lose its current ambulance service in May and that has county leaders scrambling to ensure continued service in the county.

County staff has held several meetings in the past months since Manteca District Ambulance Services (MDA) on November 5th gave its intent to terminate the current agreement, effective May 5th, 2022. Also involved in the talks were Adventist Health Sonora officials. That notification will be discussed at Tuesday’s (Jan. 11) Tuolumne County Board of Supervisors meeting. Staff will relay discussions from those previous meetings with the ambulance service. The current agreement was approved in 2015 and it was to last through June of 2026.

In the board meeting agenda documents, staff detailed that the primary reason for the company’s notice was due to “the inability of MDA to recruit and retain adequate staff to provide the services needed” and the desire to change the agreement regarding hospital patient transfers. Those transfers currently average 100 per month, not including the approximate 200 transfers per year for those in mental health crisis, according to county staff.

With a Groveland Ambulance Tax Measure, which could increase the current $90 parcel tax to somewhere between $120-$132, on the ballot June 7, 2022,  Clarke Broadcasting talked with District 4 Supervisor Kathleen Haff, whose district covers Groveland, regarding the significance of this setback.

“We have to figure out what we want to do. Then do it within the time frame that we have for the contract to end with Manteca or if we can work out details to keep Manteca,” detailed Haff, adding, “There is a time constraint there.”

At Tuesday’s board meeting staff will have a readout on the contract changes MDA is requesting including language that would give it discretion on which transfers to respond to and when. Additionally, the agenda documents state that the company “wants to eliminate transfers for patients in mental health crisis effective July 1, 2022, give them the ability to staff one of the 5 ALS ambulances as a BLS ambulance, and a 5 % increase in the contract effective July 1, 2022. The increase in the contract would be used for staff salaries and to increase hiring incentives to increase recruitment and retention.”

Haff noted that with that information the board will decide the next steps. Staff cited that these changes “would be significant impacts to the operations of Adventist Health and their ability to get members of our community the level of care they require that is not available in Tuolumne County.” Staff is recommending that the board request proposals for future ambulance services in the county that would include emergency response, medical transfers as well as behavioral health transfers.

Haff also detailed that due to this new development she has had to change plans for informing the public about the ambulance tax measure, stating, “I had originally planned to do a town hall on this topic in January and then another one in May as it got closer to the ballot measure.”She continued, “We are going to move the virtual town hall to March due to the Manteca Ambulance Services notice to cancel the contract. So, I didn’t feel it was the right timing to hold the town hall in January, but it’s coming. I want to assure the people in the Groveland area that we will have one.”

To view the agenda documents related to the MDA contract click here. The board meeting begins at 9 a.m. Tuesday, Jan. 11 in the supervisor’s chambers at 2 South Green Street in Sonora. It can also be viewed in the multimedia section on mymotherlode.com.