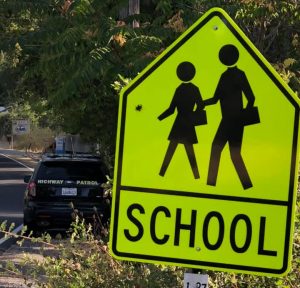 Sonora, CA — Some public schools in the Mother Lode will start the fall semester next week, while others will commence in mid-to-late August.

The Calaveras Unified School District, and its nine schools, use more of a year-round scheduling model, with an abbreviated summer vacation. The district will commence classes a week from today, on July 28. The Calaveras County Office Of Education alternative programs will also start on that date. Meanwhile, the Mountain Oaks Charter School will start on August 9, and all other public schools in Calaveras County will begin on August 18.