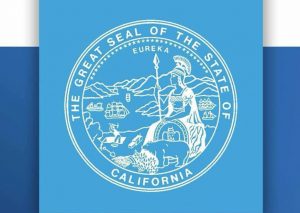 Sacramento, CA — A former state senator who represented Calaveras County is among the candidates on the list trying to recall Governor Gavin Newsom.

Republican Ted Gaines, who is now an elected Board of Equalization member, has entered the race. He is on the list of official candidates released by the California Secretary of State’s office over the weekend.

Click here to view. There is a mix of Republicans, Democrats, Green Party and No Party Preference entrants.

There are also two people with Calaveras County addresses on the list. They include Denver Stoner of Murphys and Diego Martinez of San Andreas, both Republicans.

One candidate who failed to make the list is conservative talk radio host Larry Elder. State officials say he submitted incomplete tax returns. Candidates must submit returns for the past five years to be eligible for the ballot. He announced last night that he plans to sue the state. The election is on September 14.