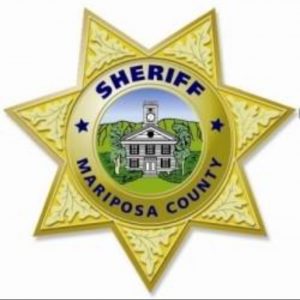 Mariposa, CA–An investigation is still in the early phase after a shooting left one person dead and two others injured. An altercation took place between multiple illegal marijuana growers in the Stumpfield Mountain Road area late Sunday night. One subject was pronounced dead at the scene with two other suspects driving themselves to a valley hospital for treatment of gunshot wounds.

This is the second illegal grow in the area that the Mariposa Sherrif officers have been working on where weapons have been involved. The California Department of Justice is helping to process the scene and investigation. No names have been released and further details will be forthcoming as the investigation continues.