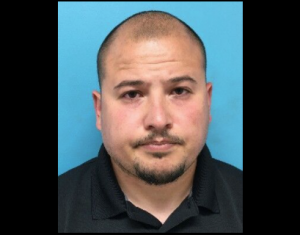 Twain Harte, CA — The Tuolumne County Sheriff’s Office says a man was arrested for allegedly sexually assaulting a child under the age of 14.

32-year-old Samuel Ramirez was taken into custody at a home along Confidence Road. It followed an investigation by sheriff’s deputies. He was booked into county jail for a list of charges including aggravated sexual assault of a minor, continuous sexual abuse of a child, lewd acts with a minor, and distribution of lewd material to a minor. His bail is set at $250,000.

The Sheriff’s Office reports, “Due to the nature of the investigation, no further information will be released.”

The arrest occurred this past Thursday.