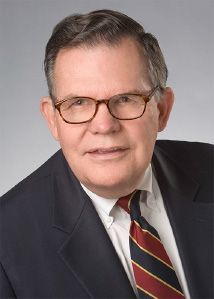 San Francisco, CA — There is another call to stop gay marriages in the state. The San Diego County Clerk Ernest Dronenburg Jr. filled a petition filed today. In it he asked the California Supreme Court to ban county clerks from issuing marriage licenses to same-sex couples until the court has clarified the legal standing of Proposition 8.


Dronenburg say another 20 county clerks are expected to file petitions with the Court by the end of Monday asking for clarity on the issue. U-T San Diego reports Dronenburg wants clear answers on three major points:

•How the U.S. Supreme Court ruling impacts Proposition 8, and why
•Whether counties other than Alameda and Los Angeles need to allow same-sex marriages
•Whether county clerks, who are elected by voters, have independent authority or are governed by state health officials. If the county clerks are autonomous, they presumably would be able to decide on their own whether to grant marriage licenses to same-sex couples.

The state Supreme Court refused a similar request on Monday.