Fight Breaks Out On Family Camping Trip, One Arrested 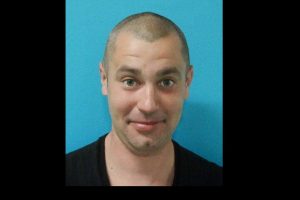 Sonora, CA – A family camping trip turned ugly when a fight broke out over sleeping arrangements, resulting in one relative being arrested for making threats and assault with a deadly weapon.

Tuolumne County Sheriff’s Deputies recently responded to the River Ranch Campground in the Twain Harte area for a report of a physical fight between three men with one brandishing a knife. Two male victims along with a witness told arriving deputies that their relative, 31-year-old John Olguin of Sonora, had attacked them.

The victims detailed that Olguin also had a can of bear mace and that he had damaged/vandalized some property. They were able to walk away from the brawl without sustaining any injuries and Olguin was not hurt either.