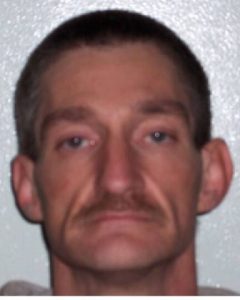 At approximately 3pm Cpl. Vic Serrano was conducting an investigation of an unrelated theft case at a Wigwam Rd. address. Serrano was assisted by Deputy Matt Stuart and Deputy Mike Pershall.

During the investigation Serrano obtained consent to search the residence. During that search he discovered Webb under a bed. Stuart recognized Webb from prior contacts.

The victim of the robbery positively identified Webb and he was placed under arrest and booked into the County Jail on $50,000 bail.