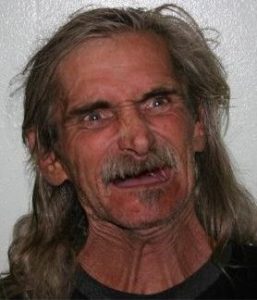 Sonora, CA — This week’s “Most Wanted” by the Sonora Police Department was captured and booked into the County Jail Tuesday afternoon during the two o’clock hour.

58 year old Carl Sandy Boyette had a felony warrant for possession of a dangerous weapon, public intoxication and failure to appear. He was apprehended at a residence on Cabolian Lane in Sonora.

207 fugitives have now been captured through the “Most Wanted” program.