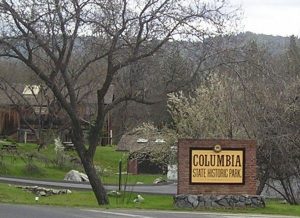 Sonora, CA — The Tuolumne County Board of Supervisors has submitted a letter to Governor Schwarzenegger asking him to reverse course on his proposal to close 220 state parks.

It specifically makes a claim that the benefits of Columbia State Historic Park and Railtown 1897 outweigh the costs of keeping them operational.

The letter states, “Now on the heels of many lost jobs and lost tax revenues, we are faced with the possibility of a major blow to our tourism industry. In the last recorded annual period, tourism generated more than $164 million in visitor spending and $8.5 million in direct tax receipts. With the downturn in the national (and international) economies, we are struggling to maintain these numbers and expect some decrease in the coming years.”

The Governor is proposing that 80 percent of California’s state parks be closed after Labor Day.