Whooping Cough Cases On The Rise 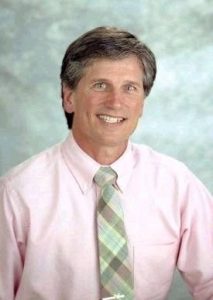 Sonora, CA– More than 5,270 cases of whooping cough have been reported in California’s growing epidemic, according to the California Department of Public Health.

In Tuolumne County, 21 whooping cough cases have now been confirmed. Tuolumne County Health Officer Todd Stolp said, “Normally we have anywhere from one to two cases a year, sometimes as many as three or four, so this represents almost a tenfold higher number of cases. We are currently in the midst of an ongoing outbreak. Our primary campaign is to see that youth and adults receive their T-Dap vaccinations.”

Stolp added that he believes the whooping cough epidemc is due to the fact that California changed to a slightly less effective vaccination in the 1990’s that is less likely to provide protection over a long period of time. Stolp also stated that vaccination rates have gone down because of misinformation about vaccines.

The T-Dap booster is available in the community by contacting private healthcare providers.