Man Arrested After Attack Through Window 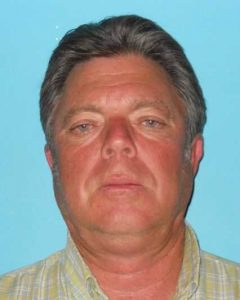 The suspect, identified as 56-year-old Steven Johnson of Columbia, allegedly threw a car battery through a plexiglas window, hitting a female victim in the face, injuring her cheek and knocking her into a work bench, causing other injuries to her hip. Deputies heard that before leaving the property, Johnson also threatened to kill her and a male who was at the home.

Deputies arrested Johnson a short time later and booked him into the Tuolumne County Jail on the two charges. He received a $40,000 bail.