Revolution Rally Deemed As A Success 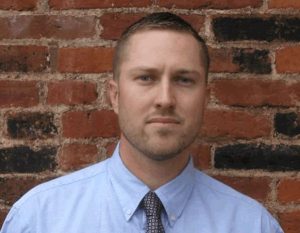 What was being referred to as a “Revolution Rally” was held Wednesday evening at Courthouse Park in Sonora.


Royce was one of the two main organizers, who said the event was designed to celebrate the Declaration of Independence. Royce said one of the demographics he was trying to attract at the rally was the “younger generation.”

“We wanted to inspire young people to show up and start taking responsibility for our future,” says Royce. “We feel that the future of our country is at stake, and everyday our liberties are being eroded, and our national debt is piling up.”

Royce had encouraged the public to attend. It began at 5pm at Courthouse Park, and ran for one hour.

According to Royce, the park was filled with around one hundred people of all ages.

“People can perceive that however they’d like,” said Royce. “Bigelow lives further away and Oller is a friend of mine.”