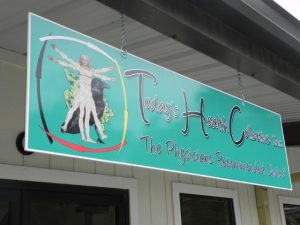 Sonora, CA – An evidence trial was held today in the well publicized medical marijuana collective case against former workers at Today’s Health Collective. The evidence (or preliminary) trial is the last step before the jury trial. The jury trial date is set for May 1, 2013.

At a criminal evidence hearing, the court determines what evidence and statements made by the defendant may be presented to the jury during the course of the trial.

Court dates for this collective were pushed back due to scheduling conflicts and various requests that were denied by the court. The initial charges and warrants were issued back in May 2011. Nine individuals from three collectives were arrested the update on the other cases is here.