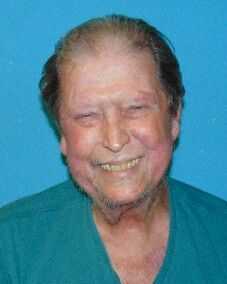 Sonora, CA – A local resident, following  an apparent rage-related, near deadly attack on a neighbor, has been incarcerated on three felony counts, including attempted murder.

As Sgt. Benson explains, deputies were initially called to Tamarron Mobile Home Park on Mono Way for a report of a vehicle driving into a home. Following an investigation and after speaking to witnesses on-scene, deputies learned that Whitney had gone to the neighbor’s home after a brief argument — then got into his vehicle and drove into the victim several times, pinning him against the home.

“At one point, the man was wedged between the front passenger fender and the wall of the mobile home,” Benson recounts. She continues, “Whitney continued to accelerate, causing the front passenger tire to rub against the man’s legs…the man fell backwards into the paneling of the trailer, preventing him from becoming severely hurt…luckily only sustained minor injuries.”

CHP officers, who arrived at the incident scene to assist, determined Whitney was not under the influence of alcohol or drugs, after which he was arrested and booked into the Tuolumne County Jail; his bail set at one-million dollars.