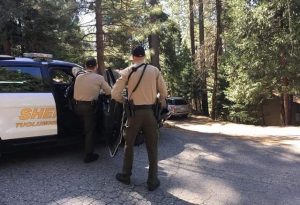 Limited details are available at this time, but it happened on Wanita Way. The Sheriff’s Office was called to a report of a disturbance at a home. The office reports that one person was injured via gunshot, and one suspect was taken into custody. We’ll pass along more information when it becomes available.