Bill Proposes Protections For Those That Save Animals From Hot Cars 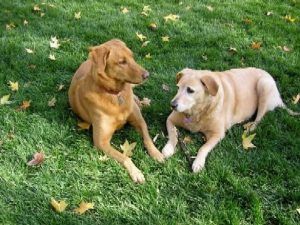 Sacramento, CA — A bi-partisan group of California lawmakers is introducing a bill to protect those that break through vehicle windows to save animals during times of high temperatures.

The proponents say AB 797 creates protections for Good Samaritans if specific conditions are met prior to entering a vehicle. They include checking that the car cannot be opened, that the animal is suffering harm or imminent danger, that law enforcement has been contacted, that they remain with the animal until law enforcement arrives and they will not use more force than necessary to remove the animal. If those five steps are followed, the individual would be safe from criminal prosecution related to civil damages.

California law already makes it illegal to leave an animal unattended in a parked vehicle, and state law has long protected Good Samaritans that rescue children left in parked vehicles.