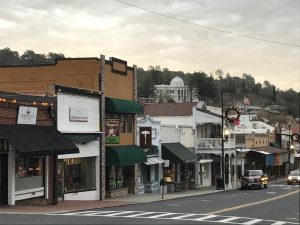 Sonora, CA — While California saw a net population loss for the second year in a row, Tuolumne County gained residents.

The State of California saw a population decline in each of the past two years, the first two times in the state’s recorded history. Over the past year, California lost 117,552 residents (0.3-percent decline) to bring the overall population to 39,185,605 on January 1st.

Fewer people are moving to California from other states. California officials also cite a declining birth rate and more deaths related to the pandemic as reasons for the overall state decrease.